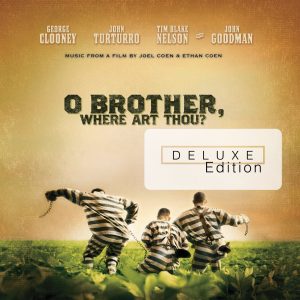 Whet your appetite with this “Making Of ” audio documentary and then come in for your Deluxe Edition CD!

Listen to an exclusive Making Of documentary – Hear the stars of the film, including George Clooney and producer T-Bone Burnett talk about the making of the legendary film soundtrack.

Hear previously un-released tracks – In The Jailhouse Now, Keep on the Sunny Side and The Lord Will Make a Way – recorded during the original recording sessions but not used in the film: